An organism that sees reality as it is, is never more fit than an organism of equal complexity that sees none of reality and is just tuned to fitness payoffs   Dr Don Hoffman

According to Hoffman and his collaborators, evolution has tuned our perceptions to report fitness payoffs and ignore the truth. More so, as reality becomes more complex, the pressure against veridical perceptions increases. We assume that our perceptions represent veridicality, that they are veridical. Yet Hoffmans research points against this, arguing that our perceptions are narrowed by our experiences and our wide ranging and immediate needs such as food, sex and ego along with the limitations of our sensorimotor capacities, the senses we use to discover our world. This represents the classic a priori, posteriori conundrum, on whether we are best served evaluating propositions, seeking to make sense of the world, independent of, or based on, experience.

Hoffman established a theorem to describe how organisms collect fitness payoffs as they explore and decode the world. For each element “w” of the world “W”, points are accrued based on “o” the organism involved e.g. lion or rabbit, “s” its state, e.g. hungry or satiated and “a” the action involved, e.g. eating or mating. All of these have a precise value only when they are perceived, allowing the allocation of fitness payoffs only when reality is experienced. A global fitness function can then be defined as a (non-negative) real-valued function of these four variables. Once we fix an organism, its state and a given action class, i.e., once we fix o, s and a, a specific fitness function is simply a (non-negative) real valued function defined of the world W.

To evaluate different strategies, those based on responding purely to fitness payoffs, versus those incorporating the truth, Hoffman built a simulation game, pitting players against each other in an evolution game. The researchers evaluated strategies based on true evaluations of reality versus those based on maximising fitness.

The simulations determined that players using Fitness Payoffs as their criteria for evaluating the best action always beat those who were concerned with the Truth. True reality doesn’t matter. We are in a matrix. The Matrix perhaps. Everything we see is but our rendering of it. We are not little bit players on the stage of life. We are the authors of space, time and motion, variables that are nothing more than data structures in our minds to represent fitness payoffs that we utilise to determine how to get more reward in the game of life. 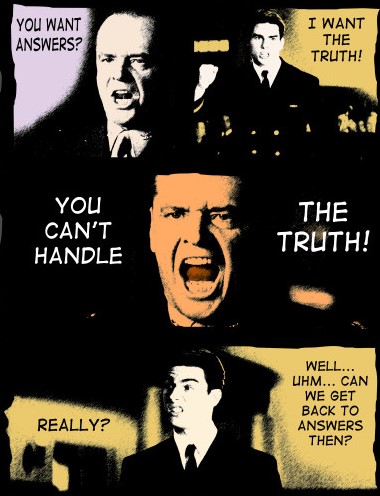 We are always in a VR headset that evolution gave us to play out our version of The Matrix. Solipsism at its most pronounced. Space, time and motion are data sets that represent fitness payoffs and how to get them.  Our interpretations of space, time and motion tell us the truth about nothing. The theory goes that evolution has given us this interface, this meta abstraction to reality to actually hide the truth because if we knew the truth we couldn’t do what we needed to do to stay alive. Remind you of a great movie moment? We have evolved this way because being fit is more important than being objectively correct, i.e. veridical.

Synaesthesia proves it all

4% of the human population have a condition called synaesthesia, whereby a simulation in one sensory pathway, leads to experiences in another. Michael Watson was one such man. Everything he tasted with his tongue he felt as an object in 3-dimensional space. It had a weight and a shape that he could wrap his hands around and feel with texture and temperature. Mint felt like a tall cold glass. Angostura bitters was a basket of ivy. With this ability he was an exceptional chef, able to create sauces few others could. Lady Gaga is a brilliant musician and another synaesthete. Our perceptions are just data structures, created to represent fitness payoffs as opposed to the recovery of the true nature of things. What some people taste, others feel. What some people hear, others see, with great fitness payoffs but neither a reflection of reality.

What does any of this have to do with money?

Money is the widely adopted medium for the exchange of value in our game of life. It has become an overarching fitness payoff sometimes ahead of health and happiness. For years, law makers, financiers and educators have been trying to teach people the truth about money.  They have propsoed that money has a set of properties and behaves in a certain predefined ways within the axes of time, space and motion. The challenge with this approach is that even if there theroems are correct, the methods of education do not correlate with the way people respond to the world about them. We respond not to the truth but to the reward of fitness payoffs.

Hoffmans theorem can valuably be applied to the world of financial fitness, measuring progress across time, space and motion and rewarding players with fitness payoffs so they get locked in and their perception of reality created.  This is the objective of Odyssey, Moroku’s multi league, game architected engagement engine for financial services, that helps financial service providers win by helping their customers in in the matrix of money.

Within Odyssey, for each element “m” of the world of Money “M”, points are accrued based on “p” the player involved e.g. child or retiree, “l” the level it is on, e.g. novice or guru and “m” the mission involved, e.g. spending or saving. All of these have a precise value only when they are perceived, allowing the allocation of fitness payoffs and the definition of reality only when it is experienced. 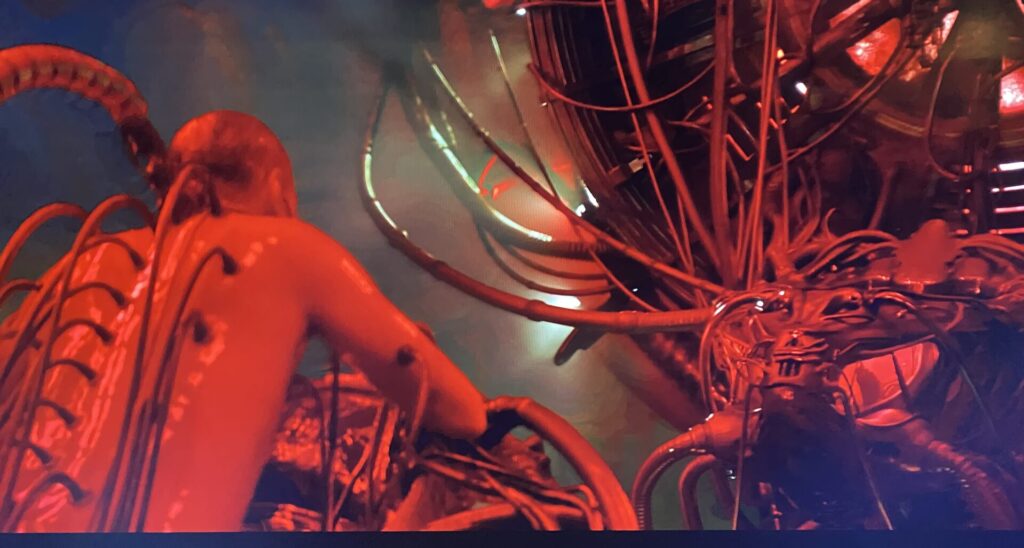 Which direction goes the race?