In much of the developed world, credit agencies exist who keep tabs on consumers shopping and lending behaviours to build up a credit report on them, outlining what is known about their fianancial behaviours. These reports take a number of factors into consideration and apply a set of alogorithms to the transaction data to come up with a credit score. Lenders use this credit score to decide whether to give credit or lend money.

Your credit score is calculated based on what’s in your credit report. For example:

A higher score means the lender will consider you less risky. This could mean getting a better deal and saving money. A lower score will affect your ability to get a loan or credit with some lenders refusing to offer those with a low credit score a loan or credit.

In North America awareness of credit scores (what they are, how they are used and how what we do influences them) is widespread. This has been brought about by a broad movement on behalf of governments and banks to improve their transparency and the financial literacy of the community and customers they serve.

In the UK the cost of living crisis has lead to a massive uplift in consumers checking their credit score. Almost one million people checked their credit score for the first time with Lloyds in April 2022, a 432% increase on March and highlighting the focus people are putting on their personal finances.

What you do has a direct impact on your lendability.

Yet in Australia and other parts of the world, such awareness and transparency has been sadly lacking. Credit Scores, whilst used heavily by lenders through services like Equifax, have been hidden behind opaque, expensive walls, such that few know how these black boxes work or what they do effects them. There have been no free online services for consumers and very few people, even financially savy people, are aware of their score.

This is partly due to the credit bureau market being monoplised by the likes of Illion and Experian who actually use different scoring scales. One is out of 1000, the other out of 700, so knowing your score is “600” is only helpful if you know which bureau that’s from.

Unlike in the US, many governments have failed to launch an active campaign around credit score standards and transparency. As such a credit score is really not something that’s actively used or discussed by either consumers or banks in many parts of the world. Even the new breed of challenger, non bank lenders maintain the opacity.

The world is a changing. Credit Savvy and Clear Score are taking Australia inline with the US with increased awareness and action around Credit Score.

In addition to credit scoring, judgements about expenses will also become more transparent. In Australia the Household Expenditure Measure is a set of benchmarks about what normal people spend across various spending categories and demographic situations. It is used in the lending process to judge how truthful or complete people are being . An alternative method used by some lenders to calculate basic living expenses, is the Henderson Poverty Index (HPI).

In a micro-services led world, all of these can/might/should be incorporated and partnered with to embed these activities within the digital experience to drive awareness, knowledge, action, financial fitness and успіх! 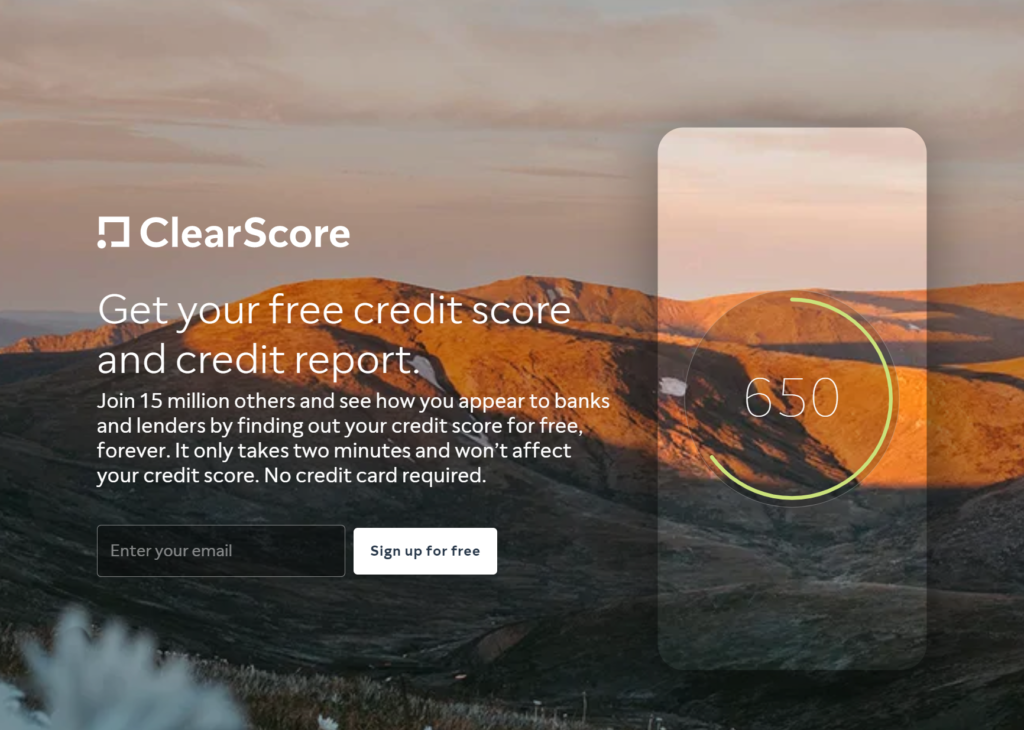