How real is it …becoming

The move “Ready Player One” explores a future world where the inhabitants spend an inordinate amount of time in game. Plato and Descartes spent much time fretting over the possibility that we were all just brains in a vat, living in some sort of absurd simulation. The Matrix explored the idea further, plugging players  into a simulated reality, that intelligent machines created to distract humans while using their bodies as an energy source

Virtual reality is coming. The latest headsets from Sony are good and whilst headsets remain a fringe indulgence, Apple’s “mixed reality” headset is due this year and a fully immersive, interactive, computer-generated reality seems closer with every day that passes. Zuckerberg has gambled his trillionaire future on VR.

Digital is transforming retail. There are currently about 1,000 malls in the US, and it is estimated that one in four will close in the next few years as vacancy rates are increasing due to the pandemic, a slowed economy and increased online shopping.

We are entering a world of digital body presence that will transform our lives. Billions of smart phone users are becoming disembodied denizens of a digital realm: a pair of  wtahcing eyeballs and tapping fingers. Digital expereinces can be inhabitated and explored as if real. They fill your field of view and follow your gaze. Existing in three dimensions, with motion tracking and touch based feedback they can extend their compass to our entire body. These technologies invite a fundamentally new relationship between minds and media, where we aren’t so much its audience as its inhabitants.

Virtual worlds throw up all manner of philosophical questions. Are they real? If they are, do we have moral obligations to virtual humans? And can you lead a meaningful virtual life? Elon Musk is of the view that we are probably already living inside a simulated virtual world. So too David Chalmers in Reality+ , who thinks we are “probably” in a simulation. His argument is that if creating perfect simulations is technologically possible, it has probably already been done many times somewhere in the universe, meaning the odds that we are already living in one are high. It could be 30 years, it could be 80, but in some of our lifetimes Chalmers expects that we will be able to simulate reality fully.

Games continue to suck us further into the void as the experience becomes more immersive and dopamine drug inducing. In this state, experience designers are required to keep pace. This will require increasing efforts to move all manner of online experiences into the virtual world and in the meantime being conscious of the amount of dopamine required to keep people’s attention, which is a lot. 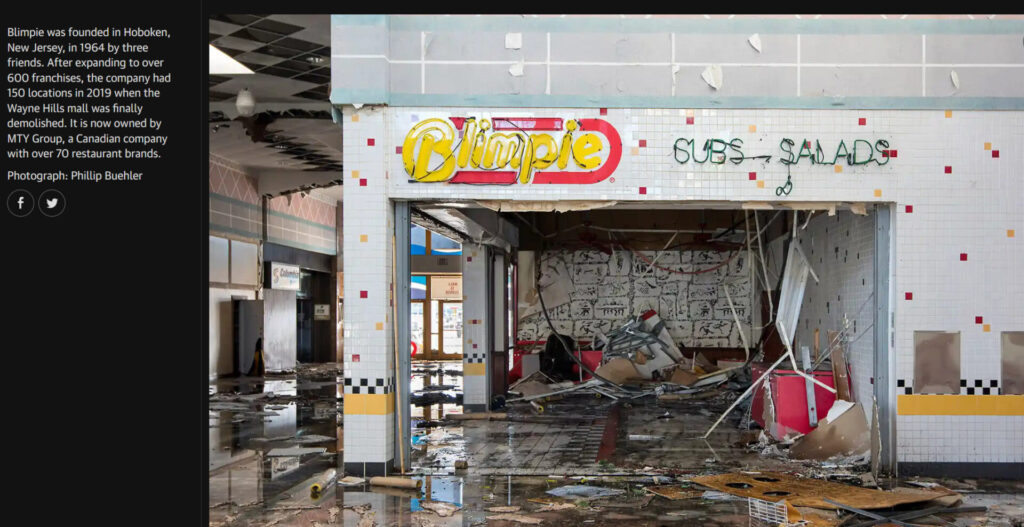 What it takes to effect lasting improvements in customers’ money habits